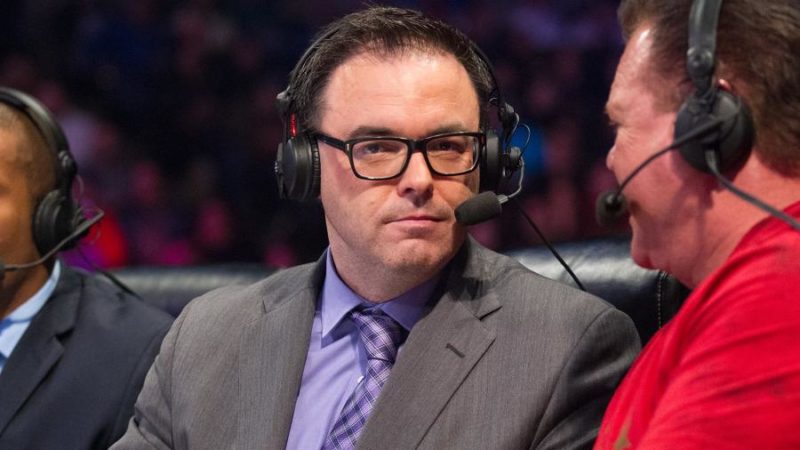 According to a report from CBS Sports, WWE SmackDown Live commentator Mauro Ranallo is not expected to return to WWE TV in the midst of his current hiatus. CBS reached out to WWE for comment on the matter, who stated Ranallo remains under contract with the company until Aug. 12, 2017.”

It is believed that tensions between Ranallo and fellow commentator JBL has been the reason for his absence, and his history with depression didn’t help the situation. He has since removed the WWE reference from his Twitter profile.