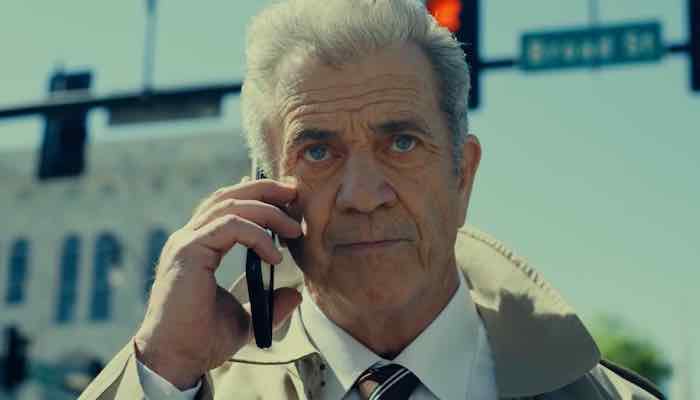 Mel Gibson was spotted with Valentina Shevchenko at UFC 276, as seen below in a photo.

UFC star Jessica Eye recently expressed her desires to jump ship to pro-wrestling after hanging up her MMA gloves following her recent loss to Maycee Barber at UFC 276. Having always wanted to venture into pro-wrestling, Eye now wants to establish herself as the ‘female Undertaker’.

Jessica Eye suffered a unanimous decision loss against Barber at the event. This marked her fourth loss in a row. ‘Evil’ left her gloves at the center of the octagon in a symbolic gesture and confirmed her retirement in her post-fight interview with Joe Rogan.

Eye also wants to take a page out of The Undertaker’s book and ride a motorcycle to her bout. ‘Evil’ put pro-wrestling promotions WWE and AEW on notice, confirming that fans have yet to see the last of her.

When asked about her post-retirement plans, the 35-year-old told Sportskeeda MMA’s James Lynch:

“Well, I’m gonna go to Cabo in a month. Cause I’m turning 36. I’ve always wanted to dabble in wrestling and pro wrestling. I wanna be the female Undertaker, and I wanna ride a motorcycle down to the octagon and DDT somebody. I’d love to do that. And, you know, I’ve tried out a couple of years ago during COVID, and I ended up making it. You know, suffered a lot of health issues, lost my gall bladder, found out about the parasite. So, you know, AEW, WWE, let’s go. Jessica ‘Evil’ Eye is ready. You know, Jessica ‘Evil’ Eye does not end here, she’s just starting a new journey.”

You can check out the interview below: