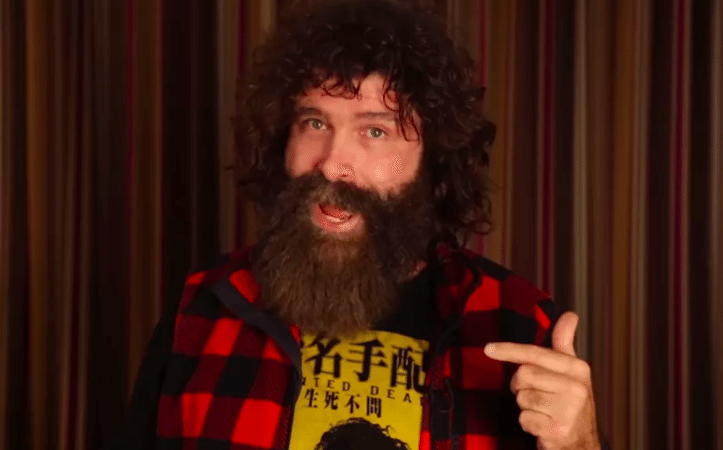 WWE Hall of Famer, Mick Foley is a hardcore legend of the professional wrestling industry and throughout his illustrious career, Foley has competed in some of the most extreme matches of all time.

While it remains hard to pick one particular match which stands out the most from Foley’s impressive resume, the WWE Hall of Famer himself has chosen the one bout which he feels is the best match of his career.

At Backlash 2004, Foley, going by his Cactus Jack alias at the time, faced Randy Orton in a Hardcore Match for the WWE Intercontinental Championship and while the latter did retain his title, the contest itself remains as one the most-extreme produced matches in WWE history.

On the 16th Anniversary of his iconic bout against ‘The Viper’, Foley took to Twitter and claimed that it indeed was the best match of his pro wrestling career, sending out the following tweet:

Great job on the video! https://t.co/zR1TPF09KZ

Foley has retired from in-ring competition a few years ago, however, during his time as an active competitor, the former WWF Champion competed in some of the most intense matches ever seen on WWE TV.