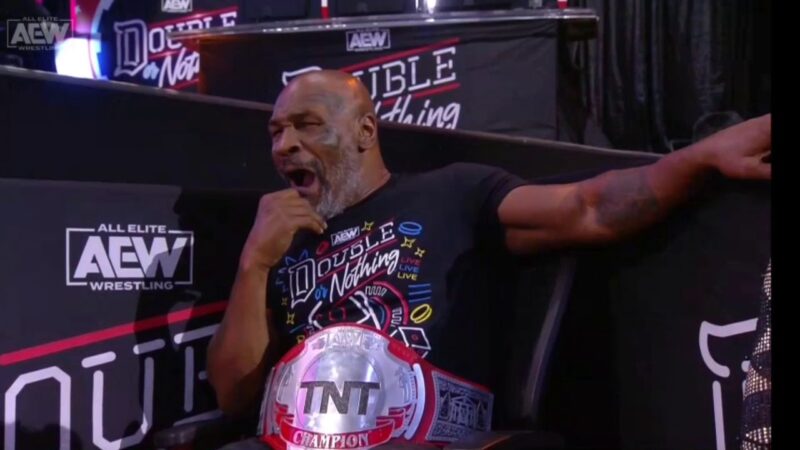 Pro-boxing legend Mike Tyson shared a contentious relationship with his former promoter, Don King. The former champ recently took a swipe at King with his latest social media post. Tyson shared an old photograph of King and himself on Instagram. Moreover, he wrote in the captions, “The best revenge is massive success.”  He then went on to recall his relationship with King.

The post came up from his recent podcast with Steve-O. The Jackass star was a guest at the recent episode of ‘Hotboxin with Mike Tyson‘. Additionally, DJ Whoo Kidd was also present as the co-host for the episode.

In conversation, Steve-O revealed what he told Tyson at the Charlie Sheen roast. He said:

Steve-O then asked Tyson if what he said was accurate. To this, Tyson replied saying:

Moreover, Tyson also added that the best revenge he extracted from King was through his massive success. Don King started promoting Mike Tyson’s fights in 1986. However, by 1988 King had completely separated Tyson from his previous management team. The duo took part in multiple high-profile bouts over the next decade, earning them both loads of money. However, things started to take a turn as back in 1988, Tyson sued King for USD 100 million, stating that the promoter had cheated him off millions. Even though Tyson won USD 14 million, he attacked King during a car journey in Miami.