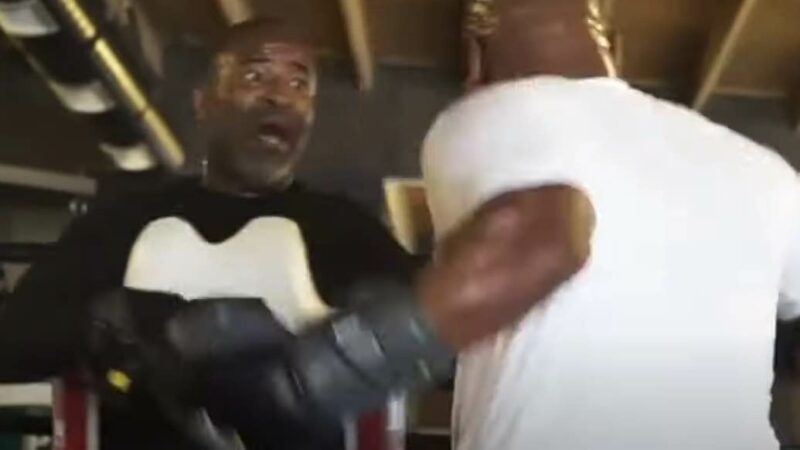 Mike Tyson’s official YouTube page recently dropped a short video of him training with coach Rafael Cordeiro. Despite his age, Tyson’s affluent head movement, footwork, and punching power left netizens baffled. The video reminded many fans of how fierce of a puncher he is.