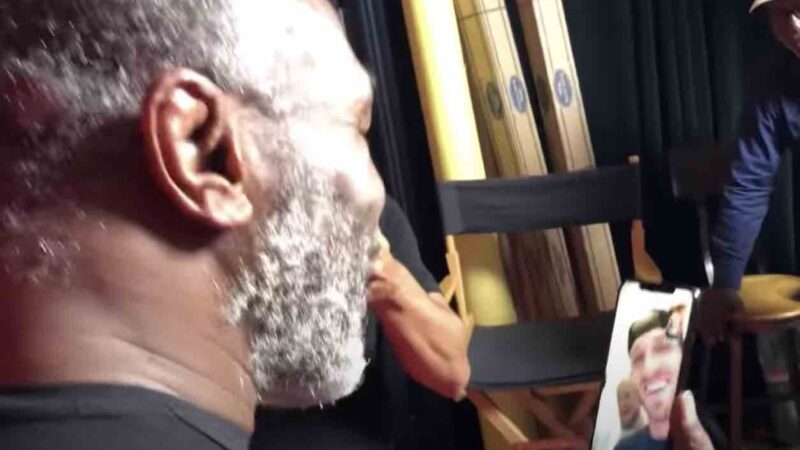 Mike Tyson is a pro-boxing legend and it is not often one can witness him praising boxing stars. However, he recently noted the bouts of the YouTuber duo of Paul Brothers(Logan Paul and Jake Paul). Though they have been involved in some controversial events, they have truly brought in money for boxing. They have recently made the sport more exciting and many have been drawn back into the game with their emergence in high-stakes and high-priced bouts.  It was also noted that Tyson used the drug at the restaurant.

Mike Tyson recently stated that YouTubers-turned-boxer brothers Logan and Jake Paul are “a big shot in the arm of boxing” and added they are impressive in the ring.

Tyson recently made an appearance on FOX Sports’ Club Shay Shay Podcast hosted by Shannon Sharpe. Discussing what he thinks about the Paul Brothers, ‘Iron Mike said the following:

He also shared his take on Jake Paul stepping up to fight tougher opponents, and the mindset of those opponents going into fights:

“These guys are very emotional, they want to fight ’em so bad, they forget that he’s a trained fighter,” Tyson said. “He’s gonna make them believe that they can beat this guy because he’s white with blonde hair and blue eyes. ‘I’m gonna kill him.’ And then they go in the ring and something different happens.”

In other Mike Tyson-related news, professional wrestling and sports entertainment icon Goldberg recently compared himself to the former WCW Champion. While appearing on Dr. Beau Hightower’s Youtube channel Goldberg stated the following comments. Credit to Wrestling Headlines for the below.

“I always felt that too. And I still believe there’s a tiny bit of that in the back of everybody’s mind because I did work for the competitor during those Monday Night War battles. But I think what has made me successful and also made me hated is the thing that is the determining factor. I was the Mike Tyson of wrestling. My goal was to be something completely different. Black tights, black shoes, I didn’t frickin’ talk for six months. I just squished motherf-ckers.”