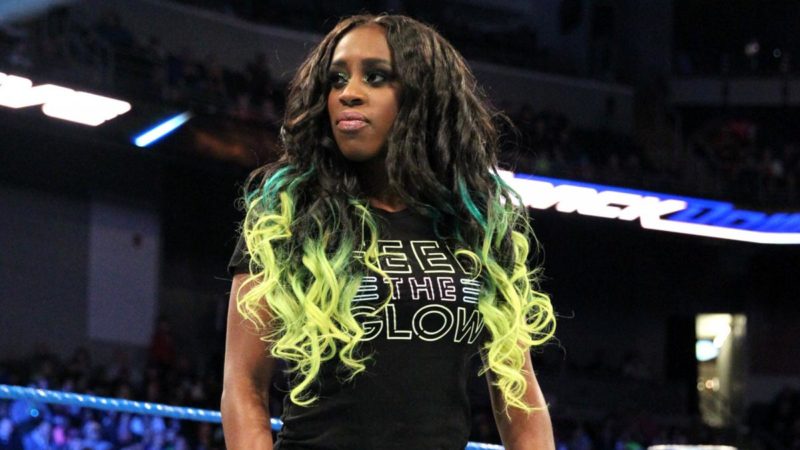 Recently, Raj Giri and Wrestling Inc announced that former WWE Smackdown Women’s Champion and original member of the Four Horsewomen, Sasha Banks, AKA ‘The Boss’ was released from the WWE. This comes as somewhat a shock to those within the WWE Universe as although Banks was suspended from WWE she just main evented WWE WrestleMania back in 2021 and was recently, along with her tag team partner, Naomi one half of the WWE Women’s Tag Team Champions. Banks along with Naomi walked out of the company as the WWE Women’s Tag Team Champions earlier this year. They would hand over the titles before fully leaving WWE.

In a follow-up to this story, Wade Keller of PWTorch revealed that the aforementioned Naomi, who is still technically suspended from WWE, will be seeing her contract with the company expire shortly. However, the journalist also states that the former WWE Smackdown Women’s Champion will more than likely not be released from the company. Yet, this seemingly has nothing to do with her connection to Jimmy Uso and the Bloodline faction. Credit to WrestlingNews.co for the below transcription.

“So I mentioned Naomi’s contract is coming due in WWE. And there had been some rumblings that maybe this was related to contract issues and not wanting to look like they were being sacrificed right before to take some leverage away or just spend some of their equity right before their contracts come due,” Keller said.

Continuing Keller would state: “We don’t have details on when her contract expires, just that that could have been a contributing factor in the frustration of Naomi and perhaps Sasha, that, we’re going to take away some of your leverage by having you do pretty high profile jobs in the midst of a tag team title reign that they were excited about.”