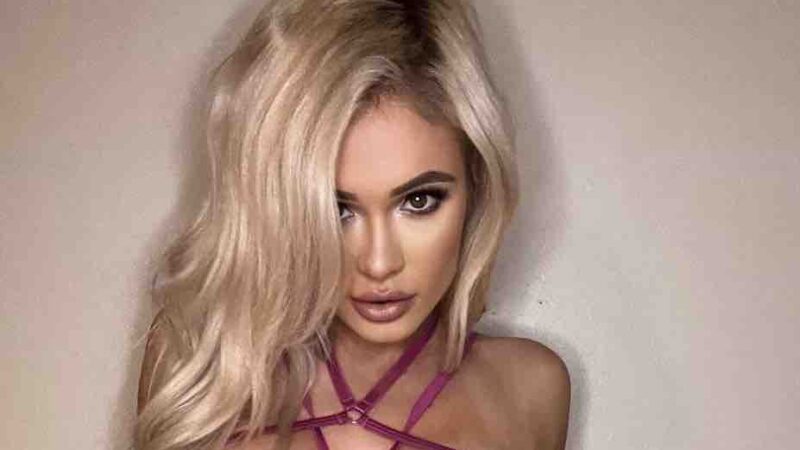 Natayla and Scarlett have posted new lingerie photos for their fans on Instagram, as seen below.

According to Mike Johnson in a recent PW Insider Q&A, WWE only advises wrestlers to stay quiet and does not require them to sign nondisclosure agreements.

“I know the top execs have NDAs but I don’t believe talents do officially.  They are all advised not to speak out against the company when they are released, but once they are free, they can do whatever they want.”