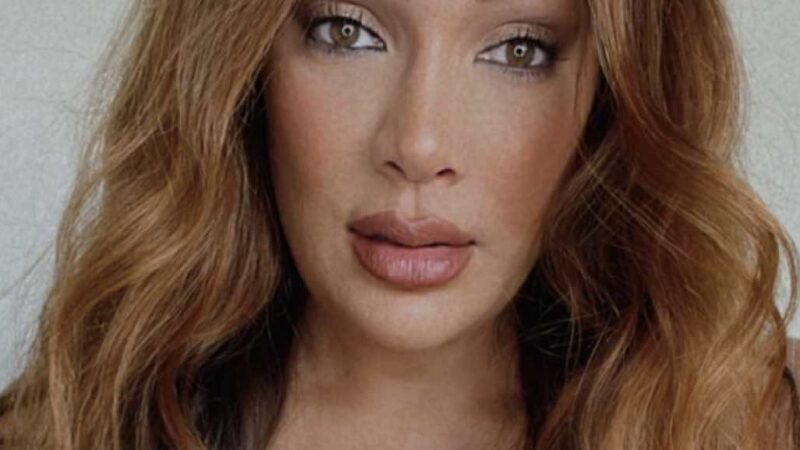 The former WWE RAW Women’s Champion had been teasing some racy content for the fans on her social media. She was previously released by the company after which she had stated that she is done with pro wrestling for good. She has been a model before her WWE career and it turns out she is moving to that path once again. She recently dropped a revealing picture of herself on her Instagram account. Her caption read:

The Miz and Nia Jax walked the aisle together at Bliss and Cabrera’s wedding. The two had a bit of a skit at the huge ocassion as they got out there and each of them posed, and Nia Jax even pushed Miz. Then they walked the rest of the way hyping the crowd as they went. WWE star Alexa Bliss has officially tied the knot with Ryan Cabrera. She has been away from WWE for quite a while now and now the fans know what it is for. Her wedding pictures have also been revealed.

Bliss and Cabrera first met because of The Miz. Cabrera and the A-Lister are pretty good friends and introductions were made for the now-married couple through that connection. As per the reports of People, Ryan Cabrera and Bliss exchanged vows at the Kempa Villa in Palm Desert, California, on April 9.

Two weeks ahead of her special day Bliss spoke with the outlet to discuss her wedding. Bliss described her wedding as a “very non-traditional” and “rockstar” themed. Her singer husband said, “It’s very us. The whole thing’s meant to bring out our personalities, and we are far from just normal.” It was also recently noted how Mandy Rose lost her dress ahead of the wedding.