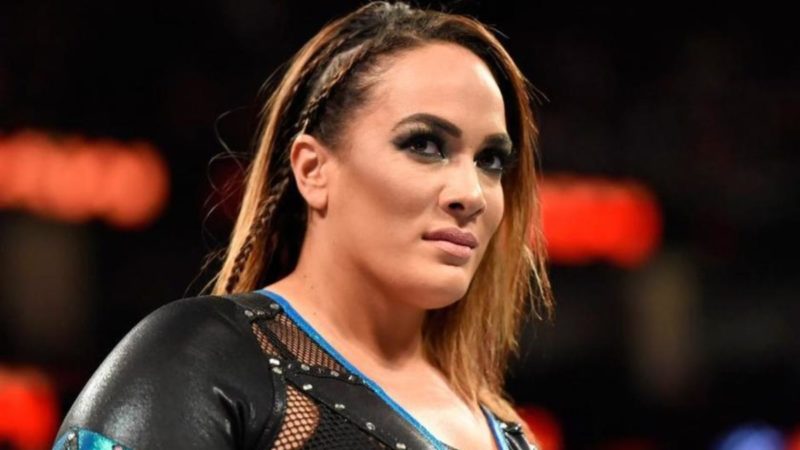 Nia Jax also showed off her legs in a swimsuit photo recently. On November 4th, 2021, Jax was released from her WWE contract. She was previously a former WWE Raw Women’s Champion and Two Time Women’s Tag Team Champion with Shayna Baszler. Before her tag team disbanding she had asked WWE for time off to focus on her mental health.

Before her getting released, Nia Jax did not have the best of reputations, particularly due to her tendency of injuring her opponents for being careless inside the squared circle. Nia Jax recently spoke on Oral Sessions with Renee Paquette, where she opened up about her time in WWE. Jax revealed that she felt like she was in an abusive relationship with the company and even compared it to having Stockholm Syndrome following her release last year.

It’s scary to say but I feel really good. Like, happy. It’s almost like Stockholm Syndrome. I was in this crazy, almost slightly abusive relationship with a company. But also good, there are good parts to it. But now it’s done. I kind of get to be myself again, which I haven’t been in a long time. So I feel good, but it’s also just a scary party where you’re like ‘okay, who is Lina now that she’s not Nia Jax?’”

Fans are wondering whether Nia Jax will ever make her return to the world of professional wrestling, as it does not seem likely right now.

h/t to Wrestling Inc for the transcription