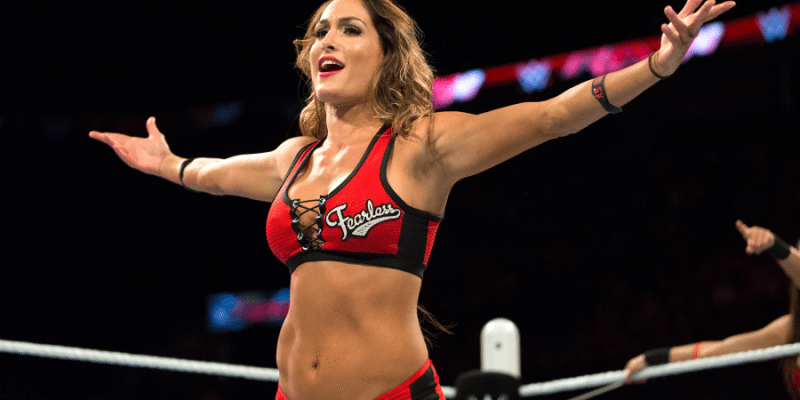 Nikki Bella has been making headlines this week regarding her breakup with John Cena, who she had gotten engaged to at last year’s WrestleMania. It seems, now, that the former Divas Champion is looking to put it behind her and get back in the ring.

Bella tweeted Smackdown Live’s new General Manager, Paige, about bringing the twins back to Smackdown Live, teasing a possible feud between the newly debuted IIconics. Nikki and Brie haven’t wrestled since the Women’s Royal Rumble, with the two of them making it to the final four, and Nikki being eliminated by the final woman and winner of the match, Asuka.

With Asuka on the Blue Brand now, this also brings up a possible feud between the two, as Nikki will probably want some revenge for being robbed of glory.