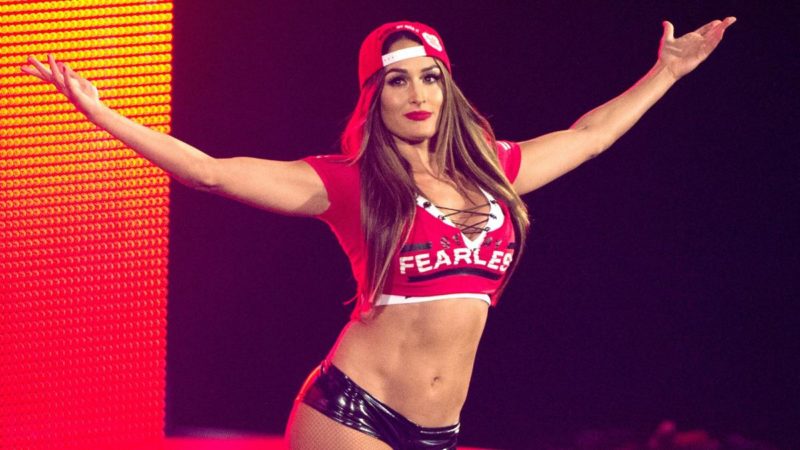 WWE Hall of Famer Nikki Bella had a great time during the 2022 Hall of Fame induction ceremony. Alongside other fellow WWE Hall of Famers like Lita, Trish Stratus, they spent some good time together. Nikki had previously dropped some pictures from the after party as well. This time around, Trish Stratus took to her Instagram story section and posted a picture of Nikki and Lita which was shot from behind. 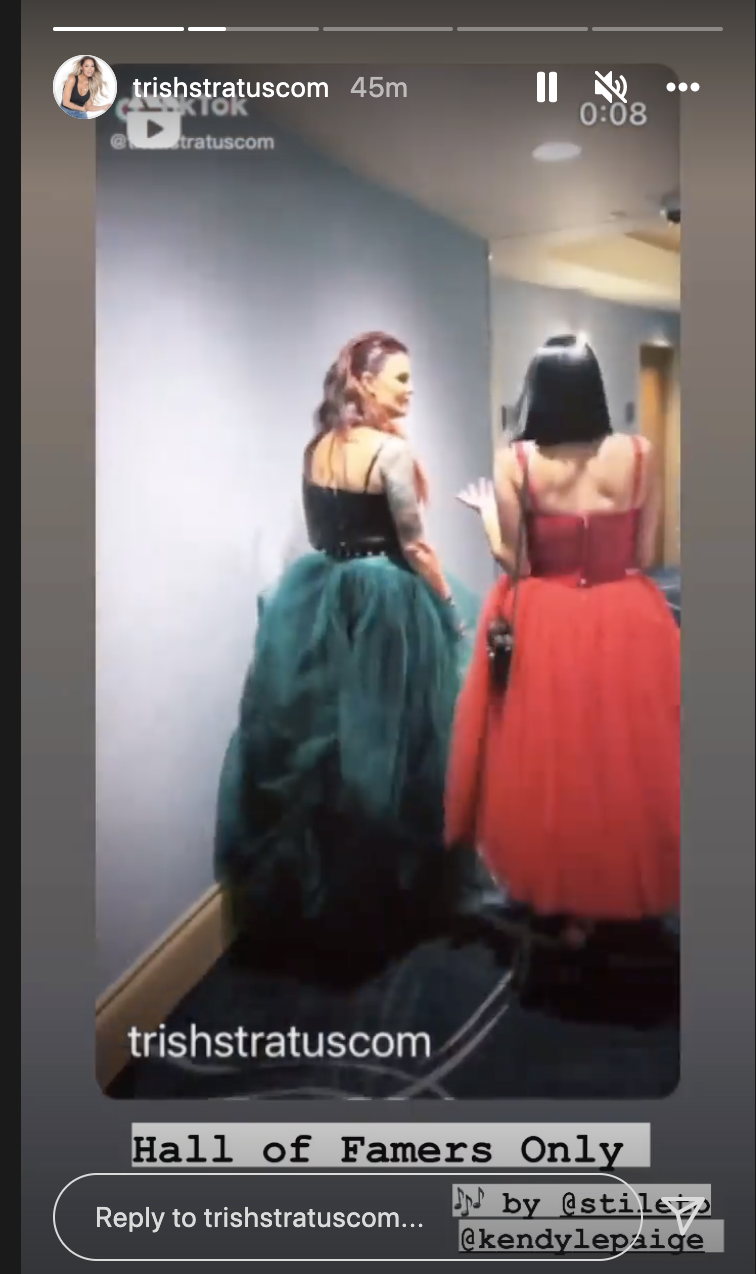 It was at Evolution when Nikki Bella had squared off off against then RAW Women’s Champion Ronda Rousey in the main event. Bella would come out of the match with a loss. However, during a recent interview on the This is Paris podcast, the veteran stated that she would love another go at the 2022 Royal Rumble winner.

“I think one day that I would like to relive was when we — once in like the lifetime of wrestling, we got to have an all-women’s pay per view, and Ronda Rousey and I main-evented it with Brie. “It was historic and just what we fought for, and I remember I was going through a lot mentally at that time and had to hide it because I was going through my breakup.” Nikki added: “It was already an epic moment but inside, I know it could be even more epic. Evolution, I’d relive it and I’d beat Ronda, I wouldn’t lose, I’d actually beat her.