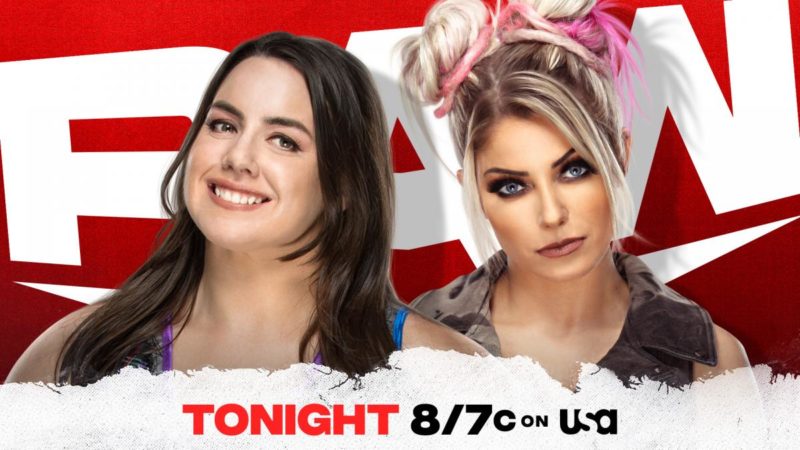 Alexa Bliss and Nikki Cross were once the closest of friends. At first, it seemed that The Goddess would use Nikki in order to get back into the SmackDown Women’s Title Picture. However, a genuine bond formed, leading to a strong run for the former WWE Women’s Tag Team Champions.

“Bliss Cross Applesauce” held the titles on two separate occasions and were the first team to do so. Unfortunately, Alexa Bliss recently fell to the dark side after being kidnapped by The Fiend in July. Soon after, she aligned with Bray Wyatt, even joining him in the Firefly Fun House.

Last week, Bliss attacked Cross prior to Bray Wyatt’s match with The Miz. Cross wasn’t her only victim, though, as she also took out John Morrison a few moments later. Tonight, Nikki Cross will get a chance to get even with her former bestie. WWE announced the matchup earlier today on their website.

Will Nikki be able to snap Alexa Bliss out of this spell Bray Wyatt has on her? Or will The Goddess’s newfound animosity be too much for Cross to stand? Tune in to RAW tonight to find out.