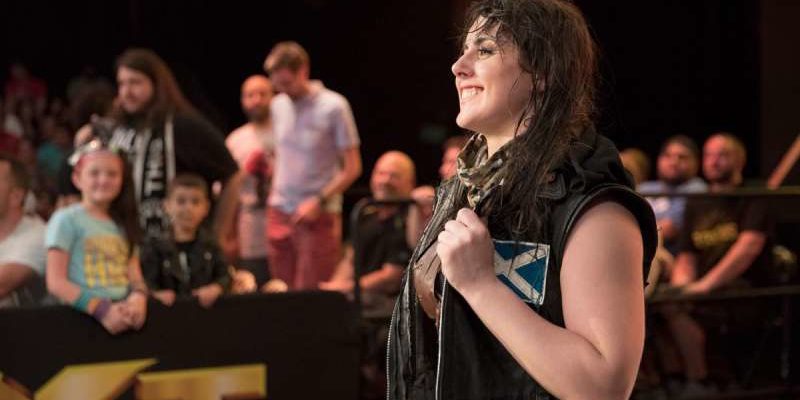 It was revealed on Tuesday that NXT’s Sanity has been called up to Smackdown Live. Well, most of Sanity. Eric Young, Alexander Wolfe, and Killian Dain were all featured in a vignette showing the chaos that the group can bring.

However, Nikki Cross was noticeably absent from the announcement, and it seems there’s reasoning behind it. According to the Wrestling News Observer, Cross is being kept down to help the women’s division.

With the loss of Asuka, the IIconics and Ember Moon, the division is a little dried up at the moment. Cross is a well-known talent who has gone toe-to-toe with all four of the women called up, and can be used to build up the talent not known well by the NXT audience. Expect to see Cross called up later this year, if not early 2019.