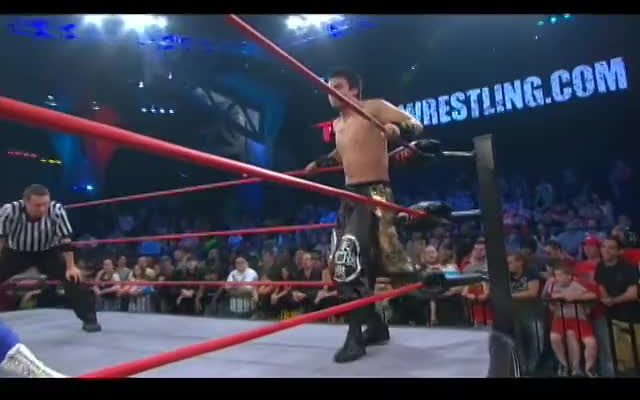 Impact Wrestling is certainly having a hard time trying to secure a solid fan base owing to the numerous mistakes made in the company’s past. That includes the company’s handling of Kazuchika Okada.

Dave Meltzer noted on Wrestling Observer Radio that NJPW is still upset about TNA’s treatment of Kazuchika Okada. TNA barely did anything with Okada and wasted him. Okada then became one of the biggest stars in professional wrestling within the next year.

Meltzer said that everyone else who was in power when Okada was there is gone and that it is no longer the same company. A couple of years ago,  Scott D’Amore went to the Tokyo Dome and apologized for what they did with Okada. However, NJPW still has the mentality that they are the people who could not do anything with Okada.