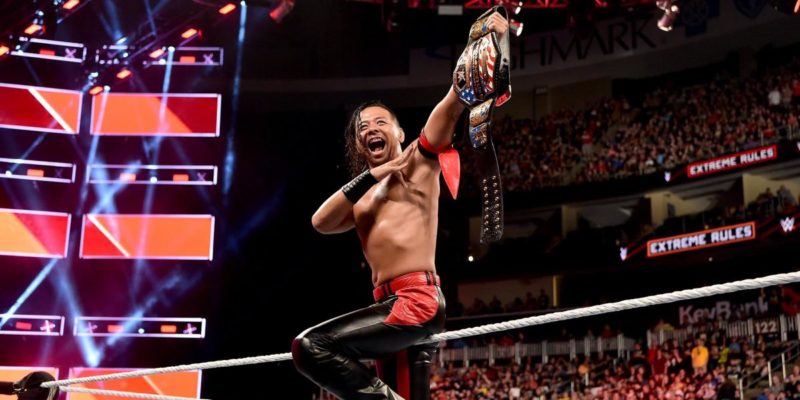 Shinsuke Nakamura is an icon in Japan. The King of Strong Style’s run in NJPW was the stuff of legends which is exactly why he caught WWE’s attention. Nakamura’s Japanese fans surely miss seeing their beloved pro-wrestler perform live in front of them every now and then and it seems like NJPW might do something about it.

Dave Meltzer noted that New Japan Pro-wrestling has “absolute interest” in bringing Nakamura back. Nakamura, along with AJ Styles, Karl Anderson and Luke Gallows jumped ships from NJPW to WWE in 2016. Since then, Nakamura has won the 2018 Royal Rumble match, headlined multiple pay-per-views and has won the NXT and US championships.

Nakamura has achieved a lot in the WWE in the past two years which is a testament to his top-notch talent. If NJPW wants to bring Nakamura back, a battle between promotions might begin.