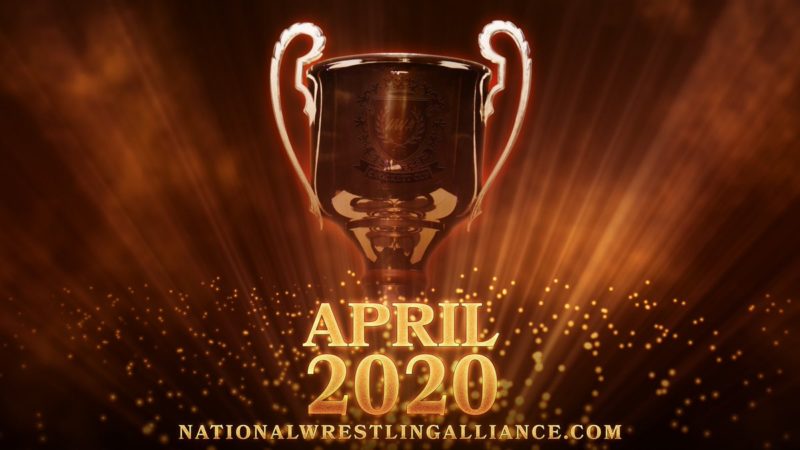 As the coronavirus continues to spread throughout the US, and the world, another promotion has been affected. Upcoming events from NWA are postponed, including the Crockett Cup.


David Lagana revealed so in a statement released earlier today.

The National Wrestling Alliance, given the uncertain course of this world health crisis, is suspending normal operations until June as far as any live performances. This includes the upcoming Atlanta, GA events; Crockett Cup PPV on APril 19th at the Gateway Center Arena and our NWA Powerrr tapings at GPB Studios on April 20th and 20st. At this time, the Super Powerrr episode scheduled to air on Tuesday March 17th, which promoted these events, will not air in its current form in order to not create confusion in the marketplace. However, we will continue to produce content in the interim, and thank fans in advance for their continued support.

Lagana also stated in the announcement that refunds would be given to those who had purchased tickets for the Crockett Cup and Powerrr events. You can read the full statement below.

NWA Worlds Heavyweight Champion Nick Aldis spoke on the situation on the NWA YouTube channel. His segment begins at the 1:57 mark.