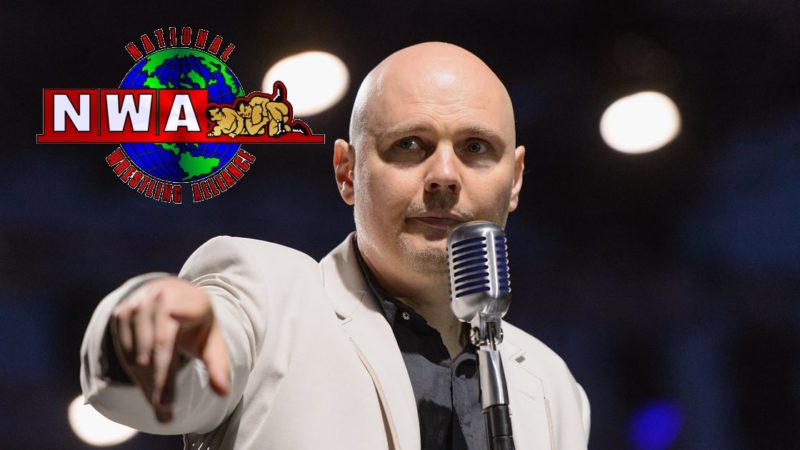 The Wednesday Night Wars have continued to heat up over the past few weeks, with AEW and NXT catching the eyes of the wrestling fans. However, a third promotion has caught on with the audience. Rising from the brink of death, the NWA has quickly become one of the most entertaining products in the business.

Since NWA Powerrr debuted last week, fans have been raving about the old school feel of the show. The studio audience, the pre and post-match interviews taking place right beside the ring, even the fantastic 80s style intro has everyone feeling nostalgic.

NWA "Into the Fire" PPV on December 14th is SOLD OUT! Only way to see event now is on @FiteTV.

Earlier today, tickets for the promotion’s upcoming pay-per-view, Into The Fire, went up for sale. After three hours, they were completely sold out.

Under the guidance of Billy Corgan, the NWA has been completely revived. In such a short time, the company has brought in a lot of fanfare. It’ll be great to see how far they go in 2020.