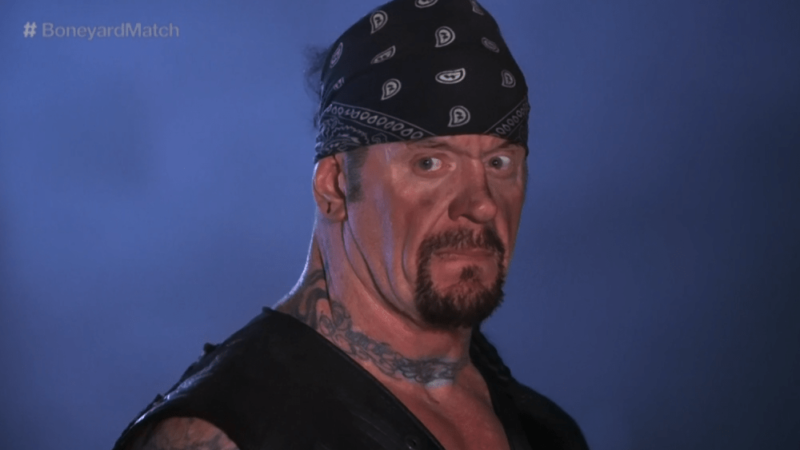 The Undertaker has had one of the greatest careers in the history of pro-wrestling. The Demon of the Death Valley announced his retirement on the final chapter of WWE Network’s Undertaker: The Last Ride documentary series earlier this week.

The Phenom revealed in an interview with Sports Illustrated that earlier in his career he was told by Jim Herd, the man running WCW at the time that no one would pay money to see him wrestle.

Taker was looking for a little pay raise in WCW but Herd told him that he won’t make it in pro-wrestling in a big way.

People laugh when they hear this now. I went into my meeting with WCW focused on renegotiating my contract. Jim Herd, who was running WCW at the time, was there, as was Ole Anderson, the booker, and Jim Barnett. I’d only been there for just under a year, and I was only looking for a little bump in my contract.

I got looked straight in the eyes and heard, ‘Mark, you’re a great athlete, but no one is ever going to pay money to see you wrestle.

All we can say is if making bad predictions was an artform, Jim Herd would be Picasso.