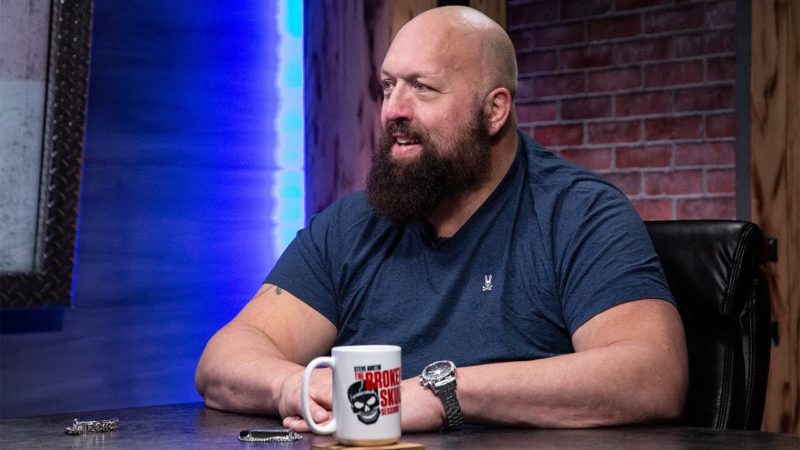 One of the best shows on the WWE Network is undoubtedly the Broken Skull Sessions. It’s the second interview-style show that Stone Cold Steve Austin has had with the company. So far, the guests have included The Undertaker, Goldberg, Kane, and the latest guest, Big Show.

The next edition of Broken Skull Sessions is set to air this Sunday. WWE made the announcement earlier today, while also revealing his next guest.

The next episode will feature none other than the World’s Strongest Man Mark Henry.