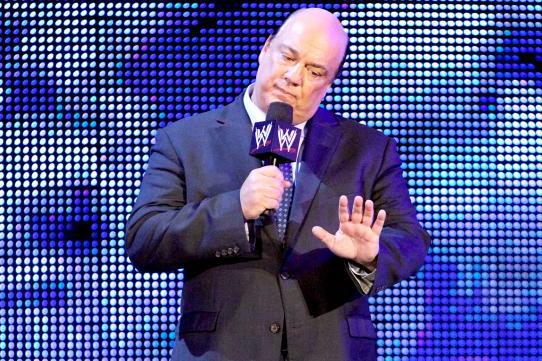 – This week’s episode of The JBL (not Cole) Show features part 2 of the Halloween special:

– Regarding the ECW Exposed special that airs on the WWE Network after Monday’s RAW, the special will reportedly feature video profiles that are designed to educate new viewers about ECW, according to PWInsider. It will also feature Joey Styles and Paul Heyman telling backstage stories that long-time fans would care about.