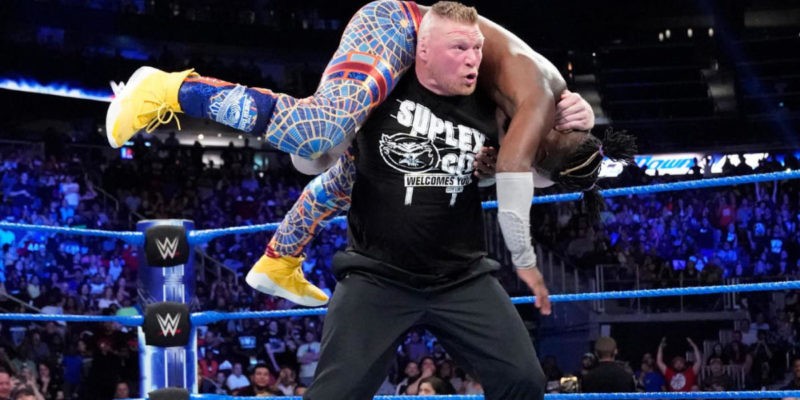 WWE has many things planned for Smackdown Live’s move to Fox and they are trying to make the debut episode on Fox as memorable as possible.

Fans were shocked when Brock Lesnar came out on this week’s Smackdown Live and challenged Kofi Kingston for the WWE Title. The match will be taking place on the October 4th edition of Smackdown Live which is Smackdown Live’s debut on Fox.

According to a report by The Wrestling Observer Newsletter, Fox wants Smackdown Live to feel like a legitimate sport. Thus it “makes all the sense in the world” that they would have Lesnar win the WWE title during the debut episode.

It was also reported that “Fox will get Lesnar since there is no Rousey now.”

We will keep you updated regarding Smackdown Live’s debut on Fox when we get to know more.