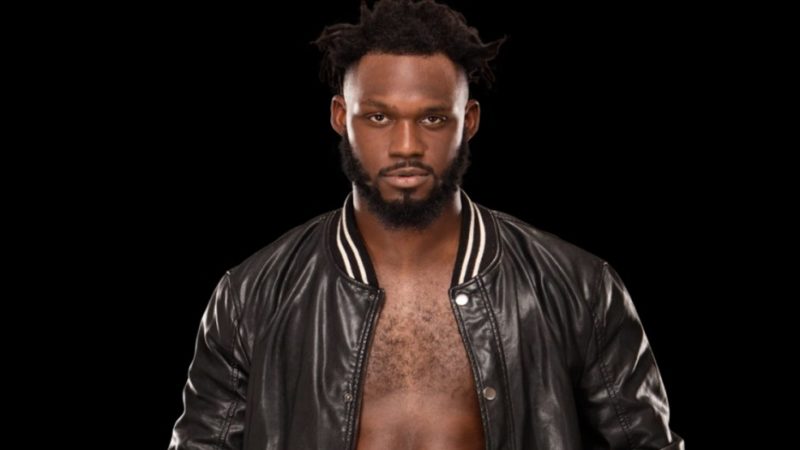 Rich Swann was possibly on his way to his second WWE Cruiserweight Title run back in late 2017. However, after battery and kidnapping allegations led his arrest, WWE immediately halted his push, giving it instead to Cedric Alexander.

While Swann and his wife, Vannarah Riggs, would reconcile later on, and the case dropped on January 25, Swann and the WWE decided to mutually part ways on February 15. He immediately went to the independent circuit, confirming that he would show up for an event held by CRASH on March 17.

With Riggs appearing for Impact Wrestling this year, many figured that the Outlandish one would follow. While he has yet to appear for the company, he apparently showed up backstage at a Lucha Underground taping, a company that has a lot of ties with Impact.

Rich Swann has been backstage at the #LuchaUnderground tapings this week.

Although wrestling news outlet, SoCal Uncensored, broke the news on March 2nd, there has been no confirmation from any other source. However, LU would be a great place for Swann to land. With his high flying style and odd character, the Outlandish one can definitely make a splash there.