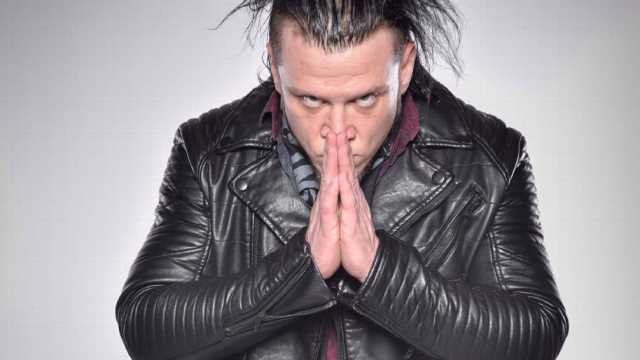 Eddie Edwards suffered a gruesome injury back in January, after Sami Callihan botched a spot, striking Edwards in the head with a bat. The spot got quite a bit of backlash when it originally took place but has come up again since the latest edition of Impact aired this week. The incident can be seen below.

You can see Callihan’s bat ricochet off the chair into Eddie’s head, and Impact cuts back to the Bobby Lashley beatdown.

Since it aired, Callihan has received harsh criticism, first from Jim Cornette, who was formerly an on-air authority figure, both between 2006-2009 and in 2017. Cornette was harsh with his remarks, calling Callihan careless.

OK, I just saw this for the first time– @TheEddieEdwards should have beat the shit out of this stupid fuck–he set it up shoddy, was careless with his shitty swing & they shouldn't have been doing it to begin with. Who the fuck "trained" @TheSamiCallihan ? I'm fucking hot. https://t.co/lpTIqxca29

Callihan’s response was probably not ideal and did more harm than good. The leader of OVE didn’t seem too remorseful, mentioning his bank account.

It’s possible that this is Callihan playing up his heel role, doing what he can to rile up the fans. However, his response got under the skin of WWE’s Kassius Ohno, who told Callihan he should be ashamed of himself.

Really? Really? There is ZERO correlation between how much money you make & what happened in that ring. You should be embarrassed. ASHAMED.

We’ll do our best to keep you updated on the situation as it moves forward.