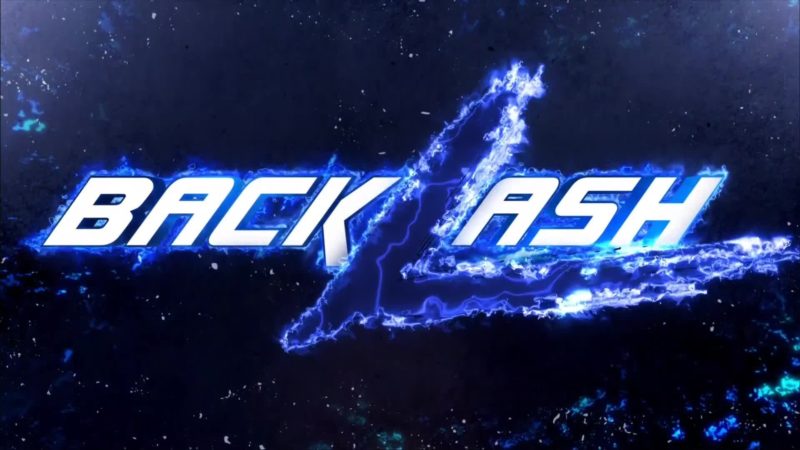 WWE’s next pay-per-view Backlash will be taking place on June 14th. A few title matches have been made official for the event and more matches are expected to be announced soon.

Drew McIntyre will be defending his WWE Championship against Bobby Lashley at Backlash. However, if reports are to be believed, he could be dropping the title at the pay-per-view.

According to a report by Wrestling Observer Newsletter, the primary reason MVP became a mouthpiece for Bobby Lashley was so that he would be the manager of a World Champion. It was said that “Heyman wanted [MVP] as Lashley’s mouthpiece for a title run.”

This could be a possible indication that McIntyre will be dropping the title to Lashley. At the very least, it gives the idea that Lashley will become a World Champion eventually. Throughout the feud, MVP has mentioned several times how long Bobby Lashley has worked and waited to become a WWE World Champion.

Do you think Bobbly Lashley will be winning the WWE Championship at Backlash? Let us know in the comments below.