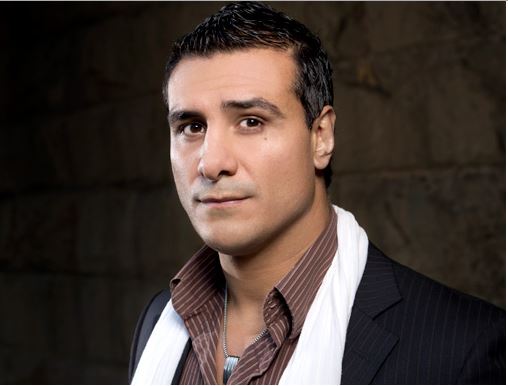 – There’s no word yet on how WWE SmackDown moving to Thursday nights will affect international deals. Australia has been the first country to get SmackDown each week but now it appears Canada will get it first as it will be airing on Sportsnet 360 on Wednesday nights.

– As noted, Alberto Del Rio’s settlement with WWE is going to allow him to work for AAA’s Lucha Underground promotion in 2015. The next set of tapings begin January 17th so he should start then. Del Rio is proving to be a draw outside of WWE as he recently helped sell out an 8,000 seat arena in Nuevo Laredo, Mexico for a AAA live event.