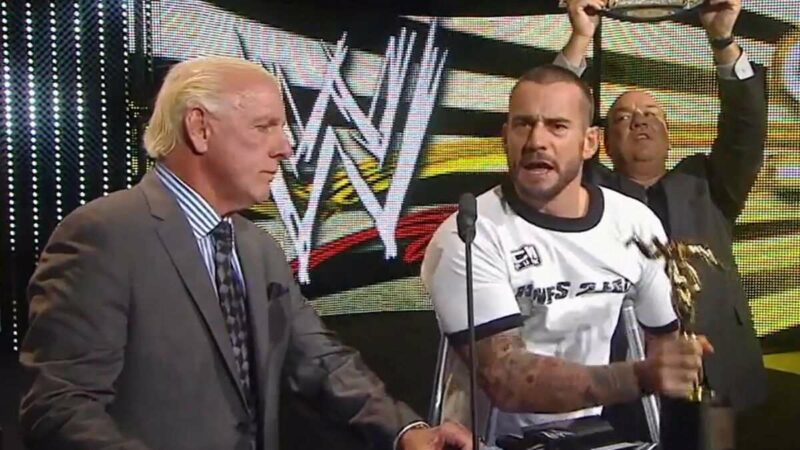 R-Truth recently made fans wonder whether he actually hated CM Punk after his recent comments about being entitled. R-Truth hosted a Q&A session on Twitter, where he was asked by a fan if he really does have any problem with CM Punk. R-Truth revealed that he and CM Punk are on good terms.