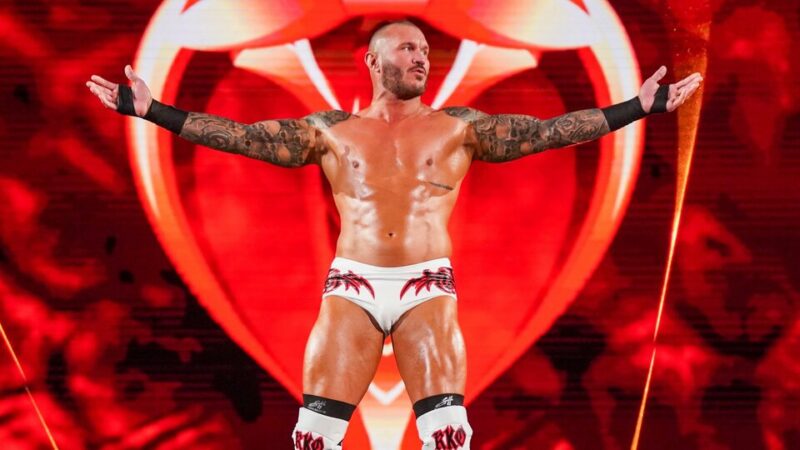 Randy Orton has not been on WWE television since early summer when he tried – and failed to qualify for the WWE Men’s Money in the Bank ladder match. While it should go without saying that his tag team partner and RKBro comrade Matt Riddle misses him immensely, could we see Randy Orton on tonight’s edition of WWE Monday Night Raw in Chicago, Illinois? Randy Orton’s wife broke her silence regarding her husband’s hiatus.

It does not seem likely as according to PW Insider the future WWE Hall of Famer was not seen at the Allstate Arena where the show was held.

“For those who have asked, there’s been no sign of Randy Orton thus far today in Chicago at the Raw taping.”
In other news regarding Randy Orton, during a recent interview with DAZN current one half of the WWE Women’s Tag Team Champions Natalya was asked by the outlet if she is the ‘Randy Orton’ of the women’s division. You can view her response below.

“Damn (laughs). For me, I look at Randy Orton, and I really try to watch his work. Randy is just a master of the little things. All the little things he’s so good at, like his mannerisms, his facials, the way he can manipulate a camera, the way he can manipulate an audience. He’s just so good. I would love to be compared to Randy because I think Randy’s the greatest. Bret Hart is my top pick, and I am biased, but Randy really is one of the greatest of all time, so if I was ever compared to Randy Orton, it would be the biggest honor.”