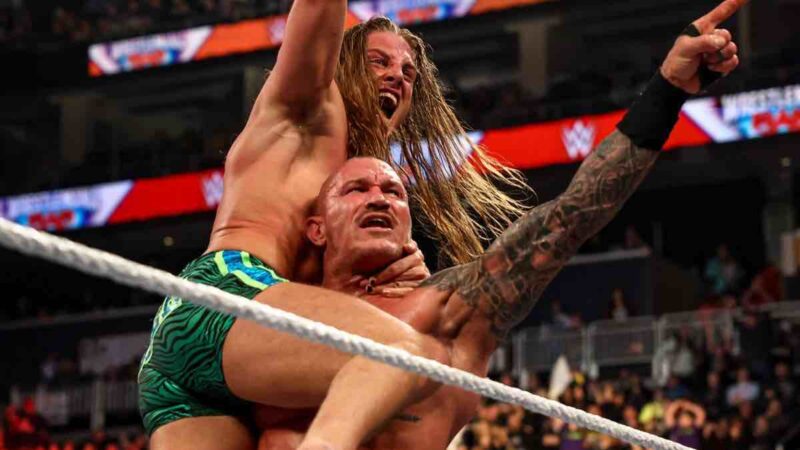 “When I’m out there in the ring and the red light is on, I’m feeling his energy and the people are feeling it and it’s a weird thing he’s got. He’s got something special. He’s a lot smarter than he lets on, on TV, in real life. He’s a sharp dude,” said Orton.

“I think – he’s lucky to have me there, I’m giving him the rub – I think, I’m more lucky to have Riddle with me because of why you’re asking me that question: You’re having a lot of fun out there, I see you smiling, I see you having a good time in this babyface run. I think that is directly related to him

In a new Instagram post, Randy Orton revealed his daughter’s initials are Brooklyn Rose Orton, BRO, like Matt Riddle. “Just realized the initials, what the F.”