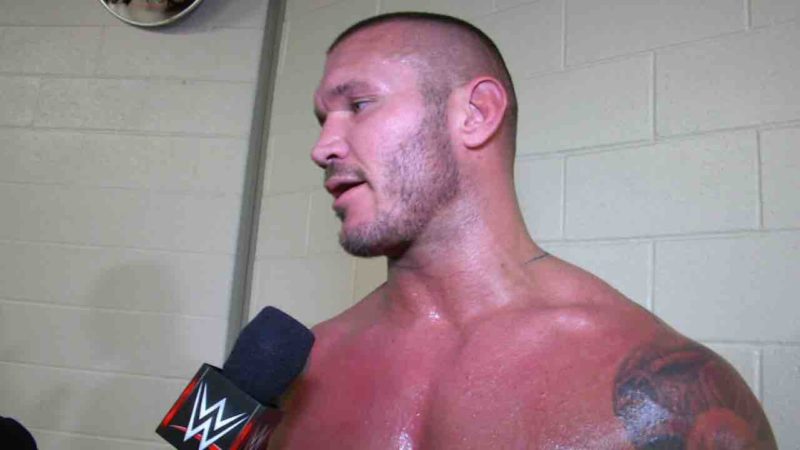 Randy Orton is a true veteran in the world of professional wrestling as he has worked in WWE for close to twenty years at this point. It seems he has a lot left in the tank and is more than determined to work in WWE for several more years. Logan Paul also previously leaked a bad text message from Randy Orton.

For the past couple of months, Randy Orton has been teaming up with Monday Night RAW Superstar Matt Riddle and together they have been known as Team RK-Bro and have been quite successful since their debut together. They even went on to become RAW Tag Team Champions after defeating AJ Styles and Omos at WWE SummerSlam back in August.

Former WWE Superstar Maven recently spoke on That 90’s Wrestling Podcast, where he revealed that he was considered as Orton’s replacement in Triple H’s Evolution stable.

“I don’t know if you remember, but Randy broke his foot at a house show against The Dudley Boyz. The one thing when he broke his foot, they obviously wanted to keep the momentum of putting an Evolution team out. It was approached to me that I was in consideration, never to the extent of where Jindrak did… Jindrak actually filmed vignettes. I was never at that stage, never. Would I have joined? Yes!”