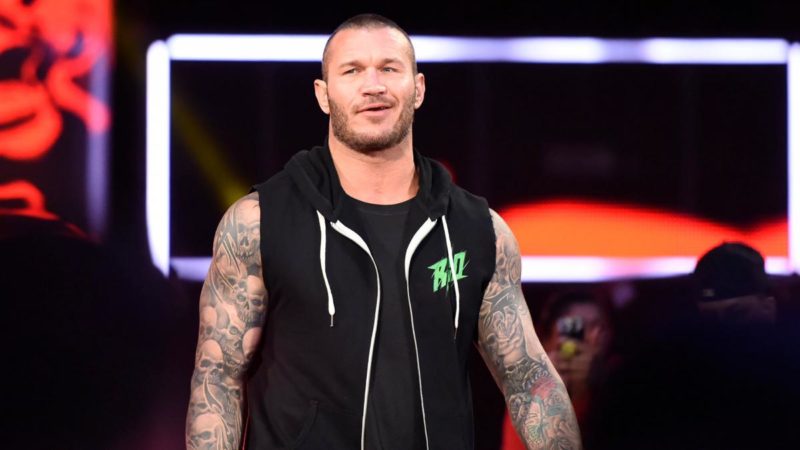 WWE star Randy Orton has been away for few weeks now and his tag-team partner, Matt Riddle opened up on his absence. The Original Bro promised that he will win The Money in the Bank Ladder match for Orton. He also spoiled that Orton won’t be on the show.

During WWE The Bump, Riddle said that he feels good and  said: “I think I’m gonna bring it home to Randy.” The live fans have  returned and the former WWE United States Champion is confident that they will support him. He would also really like it if they chanted for Orton while they were at it. Vince McMahon Outraged At ‘Broke’ Wrestlers

“You know at the end of the day I have to get myself up the ladder, of course. The fans will be helping out, of course, probably chanting ‘Bro.’ I know he’s not here, but I’d really like to get that ‘Raaaaaaaaandy, Raaaaaaaaandy’ chant going, because I feel if I got that going, then I would get up the ladder faster, I might fly up the ladder all crazy, like a superhero.”

Riddle has been talking about The Viper and we will have to see if he makes his return at Money In The Bank pay-per-view.

.@SuperKingofBros hasn't heard from @RandyOrton, but the Ultimate Bro is ready to hear the LOUD @WWEUniverse tonight at #MITB! pic.twitter.com/kEwdhcq3FB