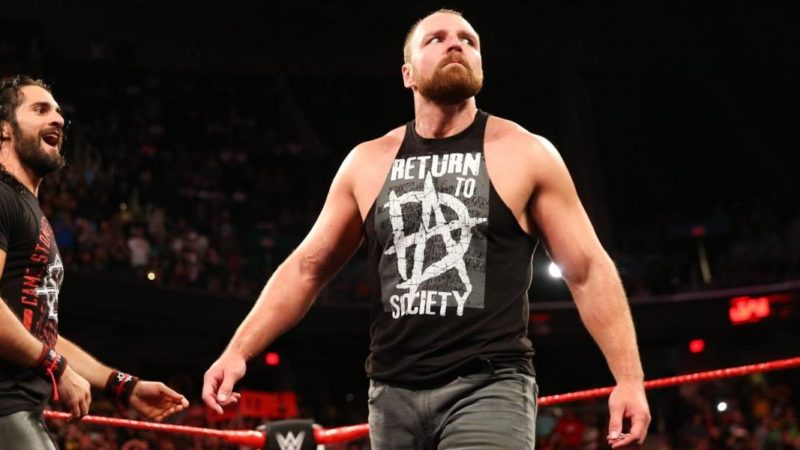 The viewership for last week’s episode of Raw had decreased but this week’s show recovered from it and saw a slight increase in the numbers for the SummerSlam go-home episode.

These numbers are up from last week’s episode which featured Ronda Rousey’s first singles match on Raw which averaged 2.804 million viewers.

Now it would be interesting to see if Raw is able to retain these numbers for the post SummerSlam episode of the Red Branded Show next week.