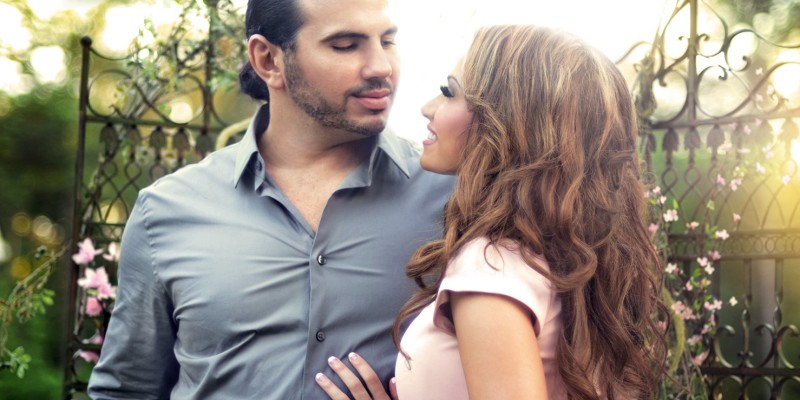 As we previously reported, The Hardy brothers will not be re-signing with TNA after their contracts expire tomorrow (Wed. March 1, 2017). Matt Hardy’s wife, Reby Sky, took to Twitter and went off on her husband’s now-former employers, threatening to take the TNA Tag Team Titles and make them into earrings. Check it out:

UNREAL WITH THE LITTLE BITCH SHIT. U N R E A L .

Why try to do things the right way when you get bs & drama in return ? Matt is a nice guy. I'LL keep the shits "hostage". Fuck outta here.

2, but I'm claiming @ShaneHelmsCom on my taxes this year https://t.co/9Q1kzc8KWP

I've said it many times:
TNA was the perfect situation for our family & how grateful I was for professionalism/open communication/respect…

I hear company folks are pressed & wanna try & paint me in a negative light after today. Should I help em out & clarify a few things ?