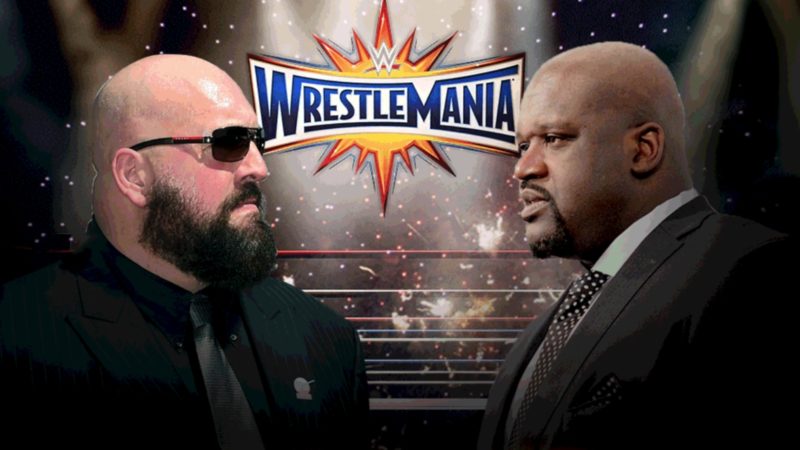 During a recent episode of The Big Podcast With Shaq, the former NBA star confirmed reports that his Wrestlemania match against the Big Show in Orlando this April may not happen. If the bout doesn’t come to fruition, however, O’Neil claims that it isn’t because of him:

“That’s probably right. It’s not my fault. That’s all you need to know. It ain’t my fault,” O’Neal said. “Oh, it ain’t my fault. It [doesn’t] matter what they say. I’m just letting you know. It has nothing to do with The Diesel and his management. That’s all I’ve got to say. But, but, but, it’s not totally off yet. But it’s not looking good. But it doesn’t matter. I’m still working out. I still look way better than Big Show and I’ll still meet him anywhere he wants to meet.”

Although it looks like the bout won’t happen, Shaq is still preparing just in case it does and already has quite the training regimen laid out:

“These next 30 days, I’m about to go hard, so I’m still doing it like it’s going down. I actually start two-a-days on March 1st. Then, it’s going down. I’m going on vacation from March 2nd to the 7th. And then, from the 8th to like the 29th, two-a-days, sometimes three-a-days. It’s going down, Big Show. Just saying, it ain’t me, America.”