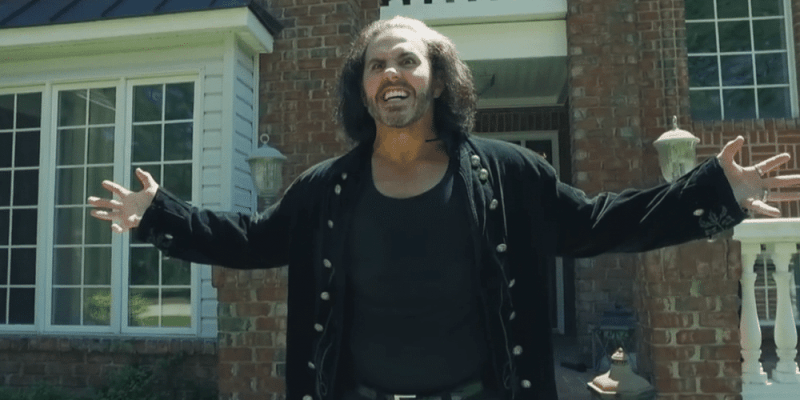 According to a report from Pro Wrestling Sheet, Matt Hardy and TNA could be heading to the court room to determine who owns the ‘Broken’ gimmick.

The report suggests that Matt’s current deal allows TNA to profit off of anything filmed with any of his gimmicks used throughout the course of his contract. Once his contract is up, however, he retains ownership over everything. PWS’ sources within Impact Wrestling say otherwise, however, claiming Hardy’s current deal gives ownership of all IP creations to the company.

Matt and Jeff reportedly walked away from the table after feeling disrespected by TNA during negotiations, and now get the opportunity to test the free agency market. They could compete on another program as soon as next week as their deals do not include a non-compete clause.

We’ll keep you updated as we learn more…