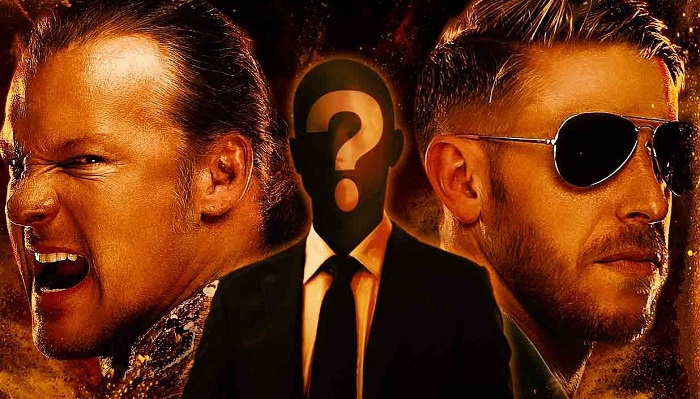 “He’s back, and better than ever.”

It looks like Eric Bischoff will soon be All Elite.

Reddit user SpaceForce1, who is a semi-reliable source that has broken significant wrestling news stories — some of which have in fact been related to AEW specifically — revealed earlier today that Eric Bischoff will make an appearance during next week’s AEW Dynamite.

Bischoff will reportedly be involved in the Chris Jericho and Orange Cassidy debate that was announced on this past Wednesday night’s edition of the weekly AEW on TNT program.

As previously reported and as included in the advertisements for the segment on the 8/5 episode of AEW Dynamite, a “Mystery Moderator” for the Jericho-Cassidy debate has been confirmed, and it appears that the former Executive Vice President of World Championship Wrestling (WCW) and more recently, the Executive Director of WWE Monday Night RAW, will be filling that role.

It is currently unknown whether or not Bischoff has signed a contract with All Elite Wrestling to work for the promotion, or if this will simply be a “one-off” type of appearance.

For those questioning the accuracy and/or legitimacy of the report from Reddit user SpaceForce1, it should be noted that he spoiled every segment of the AEW Fyter Fest 2020 special, which took place just last month and was taped with almost no audience.

We will keep you posted as additional information surfaces regarding Eric Bischoff’s relationship with AEW.