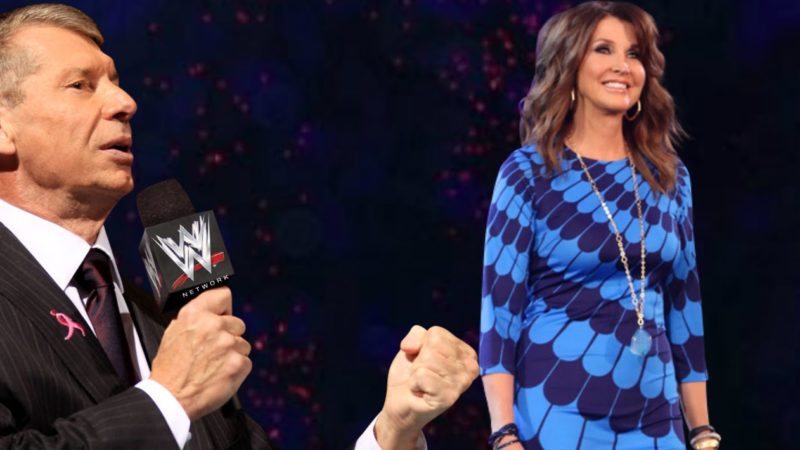 A recent story in The New York Post highlights Billy Corgan’s attempt to buy TNA wrestling and how he is still in the process of trying to work something out.

The story also cites that Sinclair Broadcasting Group (the parent company of ROH) is also in the picture as a potential buyer and has recently made a bid.

WWE has also thrown its hat in the ring and reportedly made a bid for the company with TNA’s tape library the real value proposition for the WWE Network archives. The Post speculates TNA would sell the library for $40 million, however Dave Meltzer believes “one zero” can be taken off that figure.

If WWE were to take forward their interest, it is very unlikely they would pay more than the $2 million they did to acquire WCW, which obviously had a lot more success than TNA.