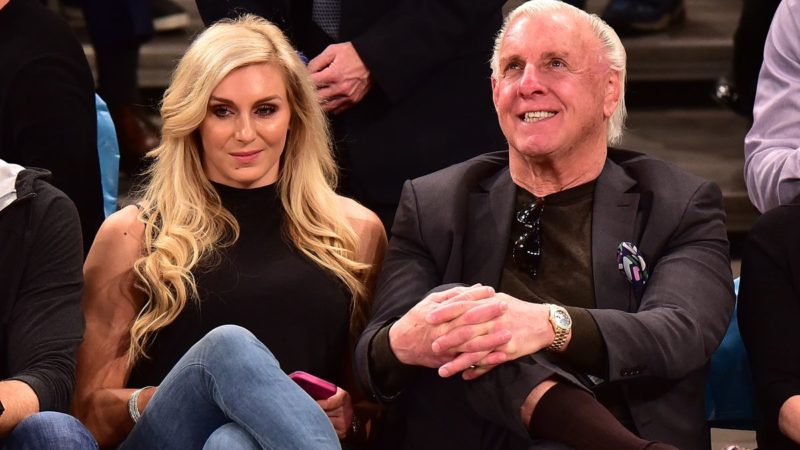 WWE Hall of Famer Ric Flair is set to make his in-ring return on July 31 teaming with Andrade against Jeff Jarrett and Jay Lethal. The match will be a part of the huge Starrcast wrestling convention. However, it was reported that there is some concern regarding his health ahead of his last match. ‘The Nature Boy’ hasn’t wrestled since 2011, and has been training for months for the bout.


According to Dave Meltzer on the latest Wrestling Observer Radio,’ there has concern over Ric Flair’s health heading into his last match. This is because Flair has been dealing with “a foot injury.” There was no further elaboration on Flair’s foot injury, but he is also wrestling with a pacemaker, which adds a big level of risk to things.

Flair admitted on Busted Open Radio that he is dealing with a minor injury:

“I have plantar fasciitis in the bottom of my foot. Other than that, I am perfect. That damn thing is sore as shit. I’m at the doctor right now. They are gonna start injecting me with stuff,” he said.

He was then asked if it would cause issues for the match, Flair replied:

“I would just deaden it if I have to. You know me. It affects me daily. It’s hard running the ropes with the center of your foot…the middle of your foot is so sensitive. I’ve been training hard, doing two-a-days.”

Flair also commented that he’s “happier it’s a tag. I can hide myself a little more [laughs].”

“She’ll be there, but I don’t know if she’ll be on camera. She wouldn’t miss that. I don’t think she would miss it, even if Andrade wasn’t involved. She just might not be on camera. A lot of guys are coming. (Rey) Mysterio, Apollo, (Pat) McAfee, Kid Rock will be there.”

From the moment it was announced that the 73-year-old would be returning to compete for the first time since 2011 when he competed against Sting for TNA there has been a concern. That was primarily over Flair’s general health, with the former WWE star having a pacemaker fitted, but during the press conference for the show, he claimed he is able to work around his issues, admitting that his inner-ear and blood thinner medication concerns alongside his pacemaker. Flair has shared plenty of footage of himself training and getting into shape as he has been actively training inside the ring with AEW’s Jay Lethal.