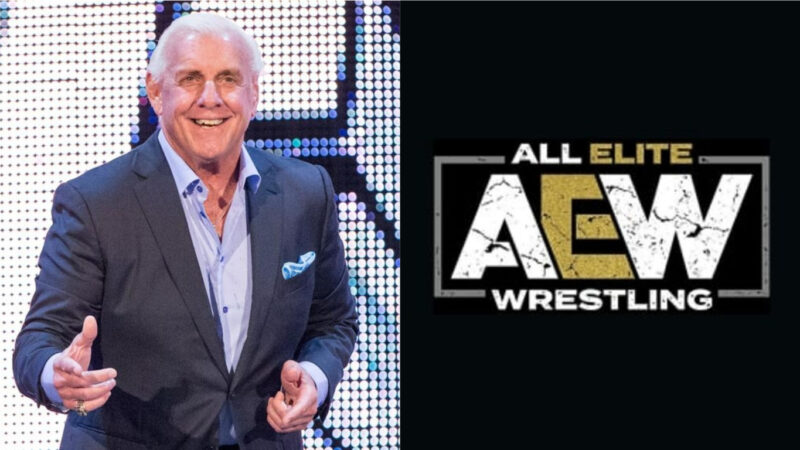 WWE Hall of Famer Ric Flair is one of the greatest stars to have stepped foot inside the squared circle. He has worked in several different promotions throughout his career and has been part of several iconic matches. He was recently released from WWE which has opened several doors for him. It was previously reported that Flair wants one more in-ring run, and he has certainly continued to tease that. It appears Flair will soon be seen on AEW Rampage and AEW Dynamite, as he is reportedly set to sign with AEW.

‘The Nature Boy’ recently took to Twitter and uploaded a photo of himself training in the gym. He also recently added fuel to return to the squared circle in a post where Flair declared that he will never retire. Now it seems fans will see Flair in AEW soon. Triple H ‘Blocked’ From Replacing Vince McMahon

According to the latest Wrestling Observer Newsletter, the 16-time World Champion is expected to make his way to AEW once his WWE non-compete clause expires.

While nothing has been announced, the word going around is that it seems to be a lock Ric Flair will be headed here when he is legally able

Ric Flair is currently 72 years old and he last competed inside the squared circle back in 2011 for TNA. We will see if he makes his debut in AEW soon.