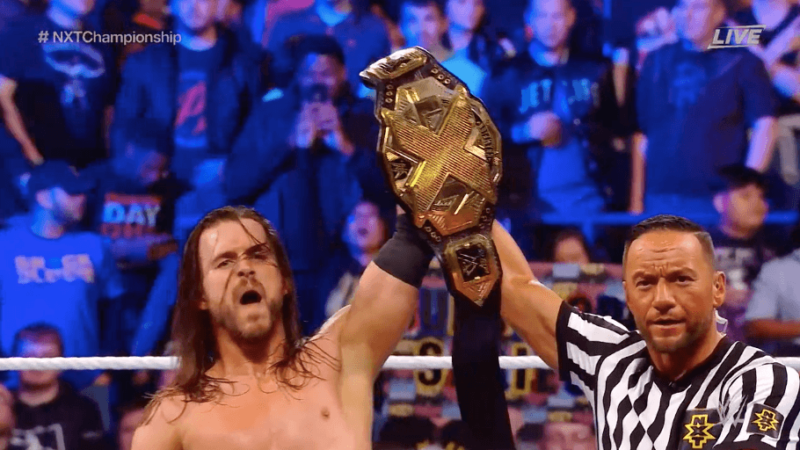 Adam Cole is going into NXT TakeOver: In Your House the longest reigning NXT Champion of all time. Cole has apparently impressed all the important people in WWE, with interviews and reports claiming that he’s able to do everything right.

Road Dogg is no exception, as he revealed on After the Bell with Corey Graves.

“Adam Cole is the most professional and most talented. He just… he gets it. He gets every aspect of it. He could cut a promo. He is one of the guys where you tell him I need you to do a minute, and that’s all you say to him. He gives you a minute of hiccupless verbiage that makes you go, ‘OK, that was perfect, thank you,’ every single time.

He’s probably my favorite guy, but from a guy on this side of the fence, he gives you everything you could ask for and more, and you don’t really have to ask for it.”

Road Dogg had a lot to say about a lot of NXT’s best and brightest. Velveteen Dream, Roddy Strong, Matt Riddle, Imperium. He even claimed Dexter Lumis is a future main eventer. Check out the full interview here.