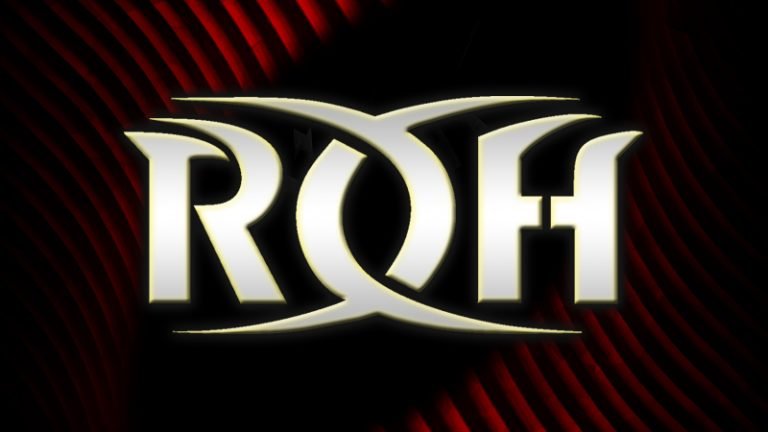 Ring Of Honor’s Honor Reigns Supreme event was held yesterday at the Cabarrus Arena in Concord, North Carolina. It was an event of great matches and memorable moments. However, one match, in particular, did not end well for an ROH star.

Flip Gordon was scheduled to compete against Tracy Williams at the event. However, during the match, Gordon hit a running dropkick on Williams and then started favoring his knee after performing the move.

The referee then called off the match as Gordon ended up rolling out to ringside in pain. Todd Sinclair made this decision due to Flip being unable to finish the match. Tracy Williams won the match by default, as Gordon was helped on his way back.

Flip Gordon hit a running dropkick onto Tracy Williams during tonight's Honor Reigns Supreme card. He immediately began favoring the knee, eventually rolled to the floor and the match was called off. Will try and get an update.

We will keep you updated on his injury.