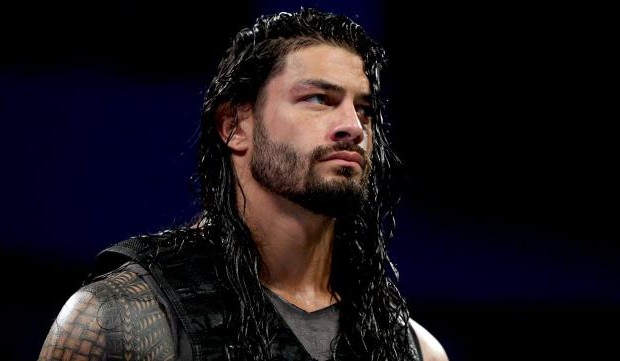 – A lot of fans have been tweeting about how great Ryback came off on the Talk Is Jericho podcast this week. Chris Jericho event re-tweeted comments from fans on how good Ryback was. Ryback responded to the feedback with the following:

Thank you for the positive feedback to all the great Rybackers out there! Wasn't expecting such an overwhelming response to @TalkIsJericho.