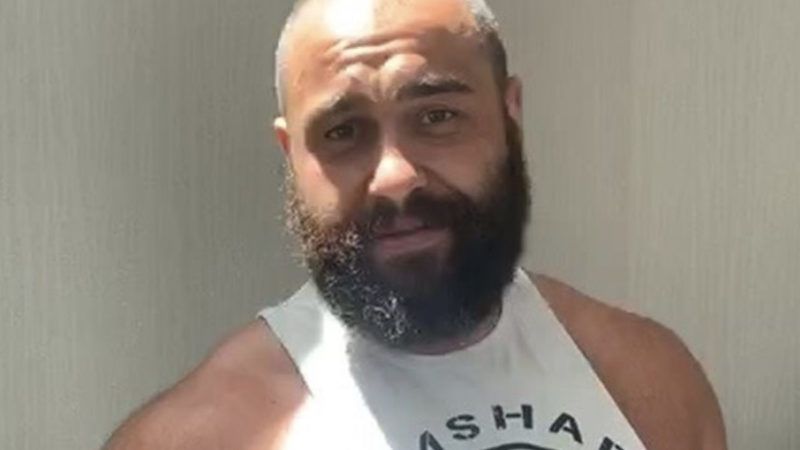 Rusev made the headlines yesterday after admitting on a Twitch Stream that he is no longer a pro-wrestler. The former WWE Superstar said that he’s looking to pursue a full-time career as a streamer on Twitch and YouTube.

Now, one day after making these claims, Rusev has taken to his Twitter handle to reveal that he has been banned by Twitch. We don’t know why exactly Twitch banned the Bulgarian Brute but according to him, he was too “sexy” for Twitch.

Rusev also said in his Tweet that he has now learned his lesson.

I was too sexy for Twitch. I learned my lesson. See y’all tomorrow https://t.co/LpksrVZZJM

Fans pointed out that his account was unreachable which further confirms that he’s been temporarily banned from the site.

We hope that Rusev/Miro gets to do another stream tomorrow. It looks like the former WWE United States Champion will have to be extra cautious with his content while streaming.