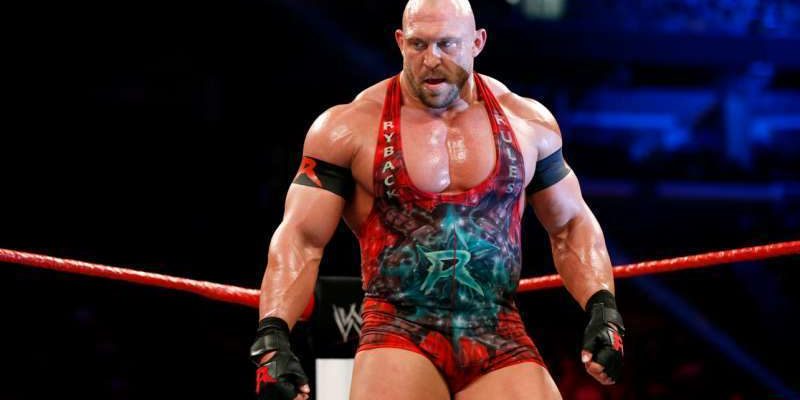 In the latest episode of Conversations with the Big Guy, former WWE Superstar Ryback gave his thoughts on Hulk Hogan, Shinsuke Nakamura and much more. Below are some of the highlights of his latest podcast:

Talking about the recent rumours of Hulk Hogan’s WWE return, Ryback first joked that WWE will screw it up but then said that it makes sense for Hogan to return:

“I’m just picturing, they bring him back and you know, like, the Be a STAR campaigns and everything? But they send him out to talk to groups of youths, black kids. They just go overboard trying to shove it down people’s throats. Do you know what I mean? And it backfires. No, I say that all as a joke. It only makes sense for him to go back at some point, or to be involved in some way, shape, or form.”

Speaking of the iconic entrance of former NXT Champion Shinsuke Nakamura on the Main Roster, the former WWE Star said that WWE has overdone his entrance song which makes him hate it:

“The Shinsuke Nakamura theme, I don’t mind it at all, it’s fitting for him. They’ve played it so f–king much. They tried too hard on all the hype videos. They played the song 10 f–king times on a show. It made me hate the song now. I feel bad for him. Like, just let a guy go out there and get over. Don’t force people down people’s throats! It’s so stupid.”