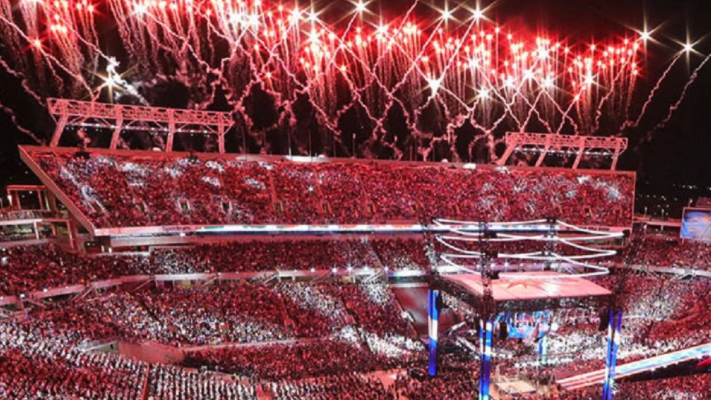 WWE considering London as a host city for WrestleMania

The Independent posted an article recently about WWE considering bringing their biggest event of the year to London. A survey was sent out this week to fans that attended WrestleMania 33 in Orlando. The survey asked fans about their interest in future venues. The selections on the survey included New York City, Toronto, London and other cities.

As noted in the article, the last major WWE PPV held in England was SummerSlam in 1992. The event was held in Wembley Stadium in front of 80,000 fans. In the main-event, the British Bulldog defeated his brother-in-law Bret Hart to capture the Intercontinental Championship.

WWE has uploaded a new episode of Superstar Ink. In the episode, Goldust gets a tattoo to honor his father, Dusty Rhodes.