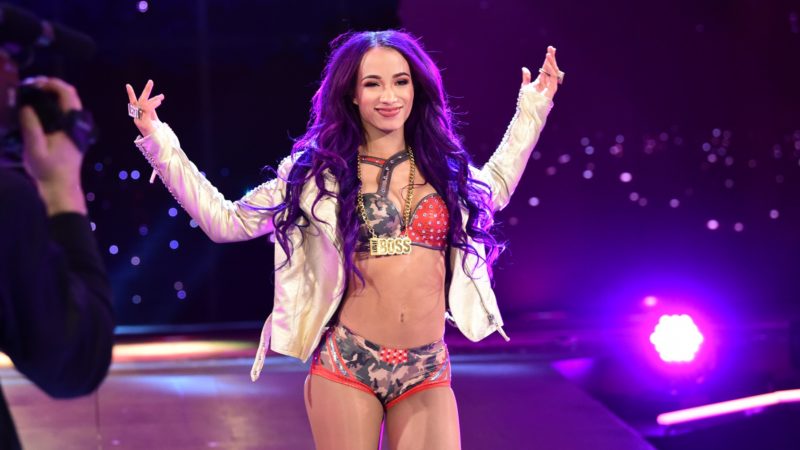 Sasha Banks told WWE that she wanted to quit the company during Wrestlemania weekend. While there are many reasons for this decision, the main one seems to be the fact that The Boss n Hug Connection had to drop the WWE Women’s Tag Team Titles to The IIconics at WrestleMania.

Brad Shepard said on Oh, You Didn’t Know that two sources in WWE have different opinions regarding Sasha Banks’ situation. One person said they don’t blame Banks for desiring to be a champion since she dropped the WWE Women’s Tag Team Titles to the IIconics who “paid zero dues and can’t work.” Another source thinks otherwise and has a completely different opinion.

“A second source called her actions really childish and accused her of being a mark who is not able to see the bigger picture.”

It seems that both Banks and Bayley were also upset since they were informed that they would be separated due to the Superstar Shake-Up as well, thus breaking up their team.

It is the belief that Sasha Banks will return to the company in time for Money In The Bank. We will keep you updated regarding Sasha Banks’ status when we get to know more.