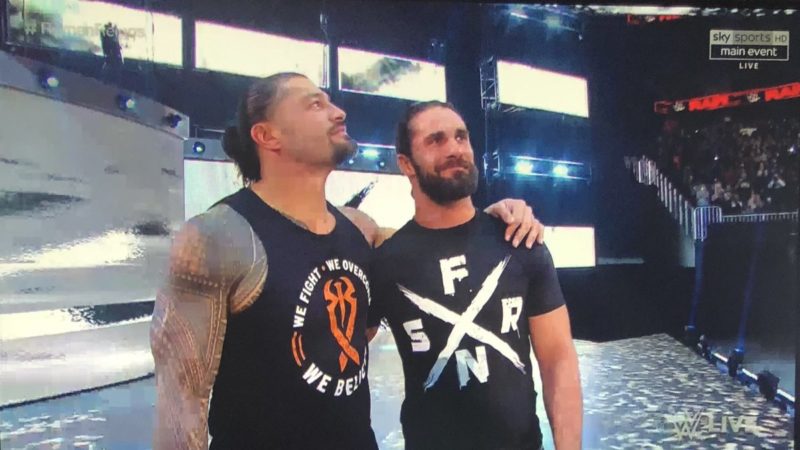 Seth Rollins discussed Roman Reigns’ heel turn on WWE’s The Bump this morning, and whether it has succeeded or failed. Wrestling-Edge transcribed his comments.

“Absolutely killing the game, he’s doing incredible things as the Head of the Table, the Universal Champion, representing Smackdown as good as he can. It’s really an incredible thing to watch someone take control of their own belief system and career.

He’s a guy who had kind of followed the path laid out before him for years, and done the right thing every step of the way, the thing that he thought was right and people wanted him to do, and now he’s marching to the beat of his own drum.”

He mentioned that in an era of people being apologetic and backtracking in cancel culture, he’s happy to see someone like Roman really take charge in WWE.