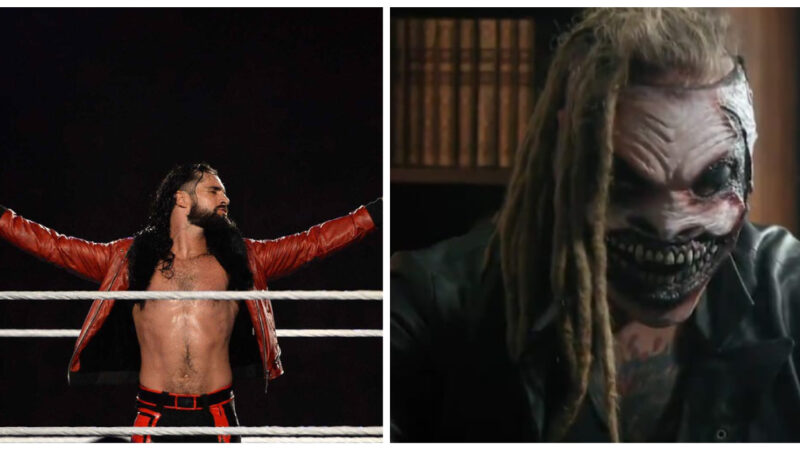 WWE star Seth Rollins recently opened up on the shocking release of the former WWE Universal Champion Bray Wyatt. He was one of the company’s top merchandise sellers with a creative brain but WWE took a harsh call on Wyatt. Sasha Banks Bombshell Medical News Revealed

Seth Rollins talks about the release of Bray Wyatt

Rollins spoke to Metro to hype his match with Edge at this Saturday’s SummerSlam pay-per-view and shared his reaction to the release. He went on to reveal whether he ever drew inspiration from the inventive former WWE star:

“Bray Wyatt – God, I miss him. But I wouldn’t say that I drew much inspiration from him. He was way out there with the stuff he wanted to do character-wise – and it worked for him. For me, not so much. That’s not really where I sit when it comes to characters in wrestling, but it worked well for him.”

Rollins was referring to his current in-ring persona, and admits that “it’s definitely been really interesting.”

“The character’s in a weird place right now. I definitely take inspiration anywhere I can get it. So, when you look at the arc of my career, you’ll be able to see the whole picture I suppose. You mentioned that it’s really naturally evolved over the past couple of years – I would say even longer than that, to be fair.”

The former WWE Champion admitted to being a little surprised by was the site’s suggestion he is, in some ways, similar to a comic book villain:

“I mean, I’m a bit over the top but I don’t know that I consider myself a comic book character. So that’s pretty cool!”

Rollins has certainly spent a lot of time in the ring with Wyatt while being in WWE. We will see if they ever cross paths.