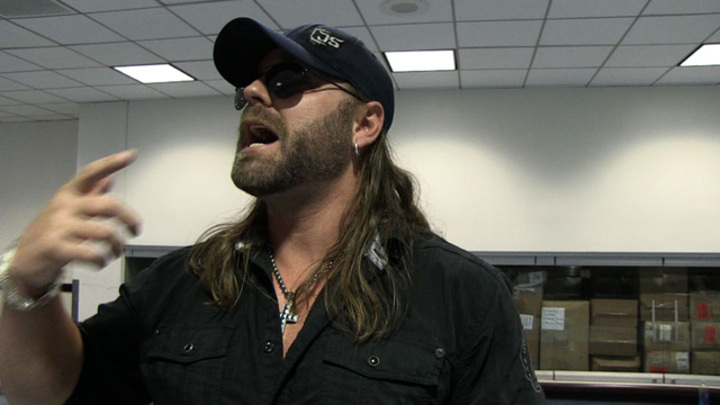 It was reported earlier today via PWInsider that a handful of injured WWE superstars were backstage for Monday Night Raw tonight. According to PWI, R-Truth, Alicia Fox, Samoa Joe and Jeff Hardy are all backstage tonight. Brock Lesnar was also spotted backstage, while the Phenom, the Undertaker, is noticeably absent.

Another interesting name that has been seen in the back is former TNA World Champion James Storm. The Cowboy left Impact back on November 9th, 2017.

Storm did have a small stint in WWE’s developmental brand, NXT, back in 2015, but returned to Impact soon after his debut to reform Beer Money early in 2016. However, the reunion was short-lived, as Bobby Roode would leave in March of that year, and would later go to NXT where he became the NXT Champion.

Could the Cowboy be looking to make a bigger impact in a return to the WWE?