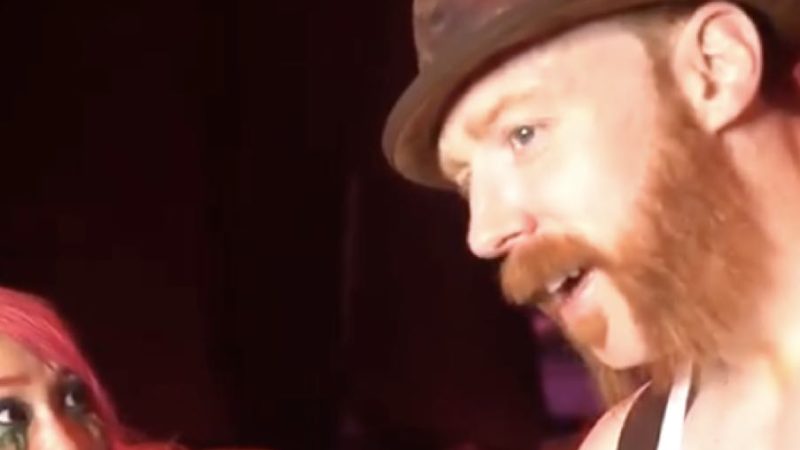 WWE star Sheamus had started sporting a protective face mask after he had previously broke his nose. But that did not protect him on WWE RAW this week. ‘The Celtic Warrior’ was hit with another blow to his nose which has again broken his nose. He competed in a No Disqualification match for the WWE United States Championship against Damien Priest and lost the bout. Some fans believed that the spot was part of the show but the injury is legitimate and he will have to undergo surgery yet again. Braun Strowman Reveals How Vince McMahon Felt About Him

Sheamus took to his Twitter account on Wednesday morning to drop a photo of himself in a hospital bed. He was gearing up for yet another surgery on his nose. He still considers himself the “2x WWE Nose Job Champion.”

We will have to see when Sheamus returns as he recovers from yet another surgery.